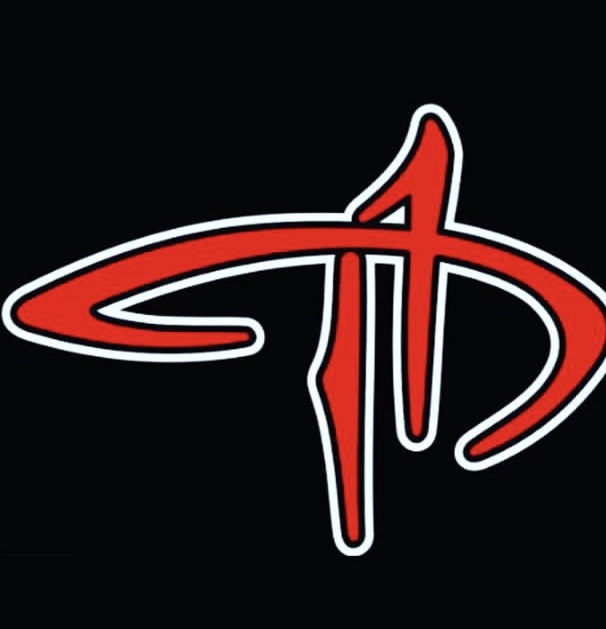 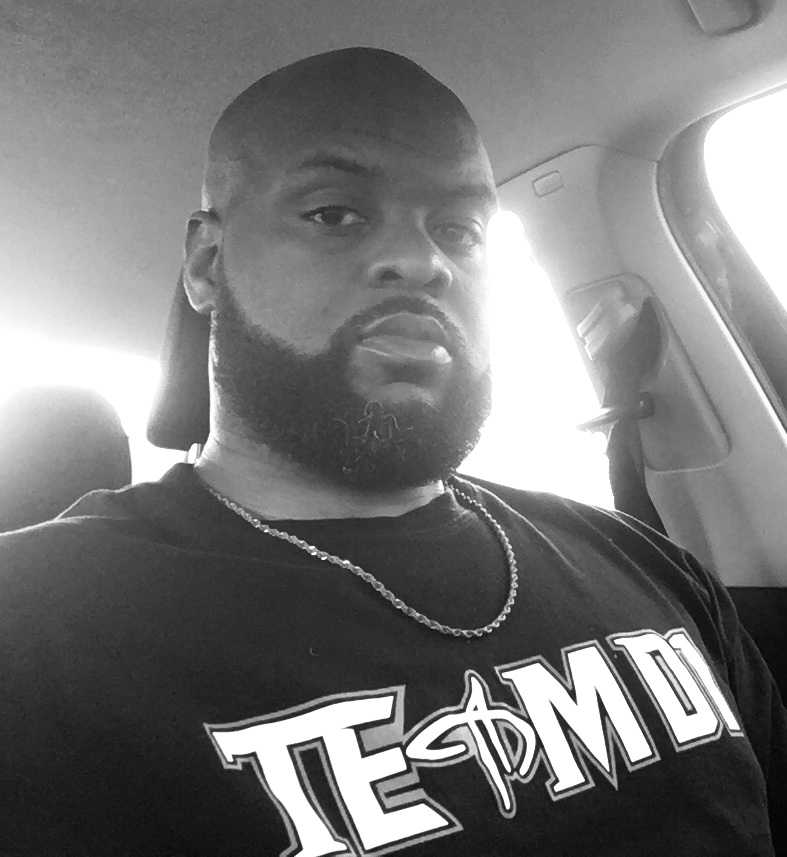 Coach Daniels started his Fitness career in 2007 at Bally’s Total Fitness . He made his way around a few box gyms until he enlisted in the United States Navy. Fred was an Aviation Structural Mechanic with a cluster of collateral duties, including Command Fitness Leader at VFA-122, the largest Aviation Squadron in the U.S. Navy.

After honorably discharging from the navy in 2016, Fred studied at the National Personal Training Institute. Here he became a Certified Personal Trainer and a Performance Enhancement Specialist. Since 2017 Coach has been with Team D1 Sports, on staff as the Sports Performance Coach. Since being out of the military he’s worked with collegiate and high school athletes in football, basketball,track, volleyball, softball, and several others.